How do sole and joint custody arrangements in Michigan differ 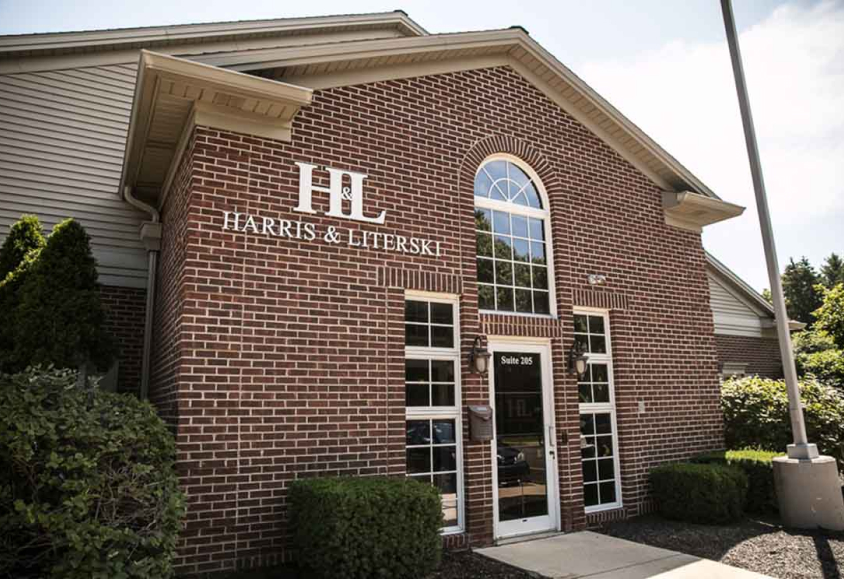 How Do Sole and Joint Custody Arrangements in Michigan Differ

When couples decide to end their marriage, their parenting time is often divided and how much time they have to spend with their children is outlined in a child custody agreement. In Michigan, according to the Michigan Supreme Court, there are two types of child custody that may be awarded in a divorce case. These include sole custody and joint custody.

According to the Michigan Supreme Court, there are two types of joint custody, which include joint physical custody and joint legal custody. When joint legal custody is awarded, both parents have the authority to make decisions that affect the welfare of their children. In comparison, when joint physical custody is awarded, parents are given specific times to spend with their children. However, this does not necessarily mean that this time will be split evenly. For example, one parent may take care of his or her children during the school week and the other parent may spend the weekends with his or her children.

During the divorce process, the Michigan Supreme Court states that the court must consider ordering joint custody if one of the parents requests it. Additionally, if both of the parents determine that they will share custody of their children, joint custody must be awarded unless the court decides that this arrangement is not what is best for the children. When determining the best interests of the children, the court considers a variety of factors. These include some of the following:

During the divorce process, parents in Michigan may be extremely concerned about how these factors will impact the time they have to spend with their children. If you and your spouse have decided to end your marriage, speak with an attorney to receive legal guidance during this difficult time.

Attorney Advertising. This website is designed for general information only. The information presented at this site should not be construed to be formal legal advice nor the formation of a lawyer/client relationship.
ADA Disclaimer: Harris & Literski, Attorneys and Counselors, is in compliance with the Americans with Disabilities Act (ADA) and all applicable website standards including WCAG 2.0. It does not discriminate on the basis of disability. If you have any issues observing the content of this website, please contact us. Upon request, reasonable accommodations will be made.